A few months ago I started experimenting with trying to create a particular knitted effect, related to illusion knitting. It didn’t work but I accidentally stumbled into something that became quite addictive.

Most Woolly Thoughts patterns are either illusion or geometric. These two patterns aren’t either yet they have a hint of both.

The first is a baby blanket called AVAVA. It got this name because when you look from either end you will see the same design. It looks like a repeated combination of letter A and letter V. What’s more, it looks almost identical on the back. 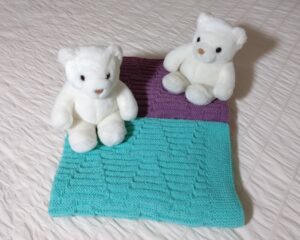 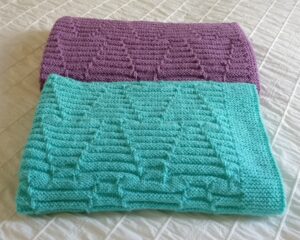 It is a deliciously textured blanket with gentle undulations which trap the air and make it warm and cosy. It will lay flat when you want it to but when it is tucked round a baby (or as a lap blanket for an adult) it sometimes forms triangular peaks along the lines of raised stitches. Those stitches are not really raised. It is an illusion. There is nothing but straightforward knit and purl stitches.

I made two blankets then moved on to making ‘hats’. These are extremely versatile hats. They have the same lovely squishiness and they are also very stretchy so can be deformed to wear in a variety of ways.

The hat with the star top is my favourite. It is made from 50 grams of any standard DK yarn. It has a little trick so that it can be changed from being a headband, or cowl, and back again ‘at the drop of a hat’. 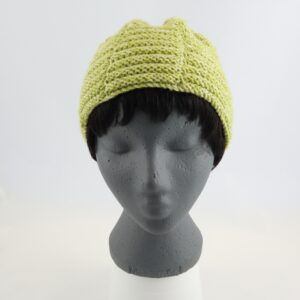 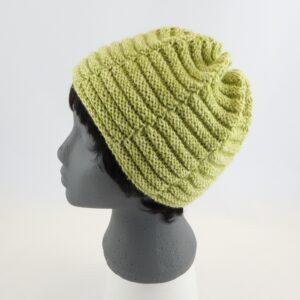 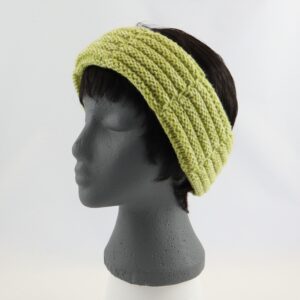 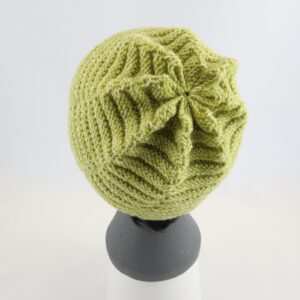 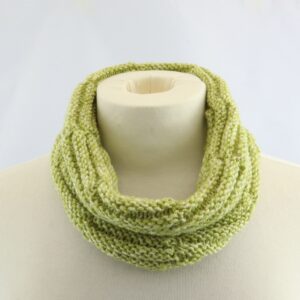 I love the way the fabric folds itself into pleats. The longer version uses 100 grams of DK yarn and has even more possibilities. It can be a double thickness hat, with or without an extra thick band. Both of these can be used as ponytail hats. It can be a snood or headband. It can also be used as a single thickness with the pleats held together, in a dramatic fashion, by a pin. 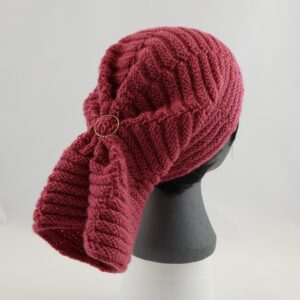 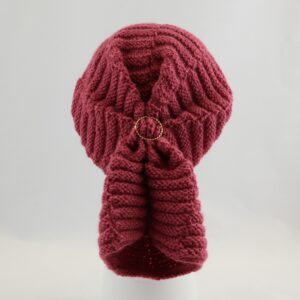 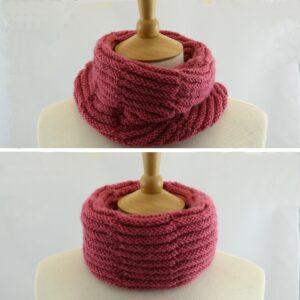 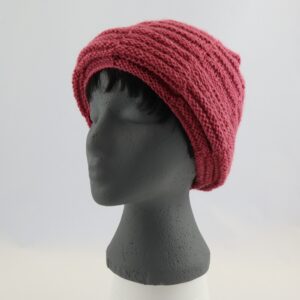 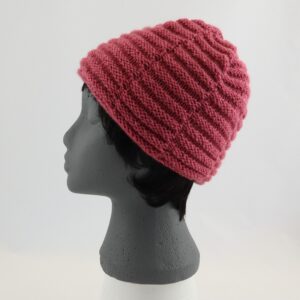 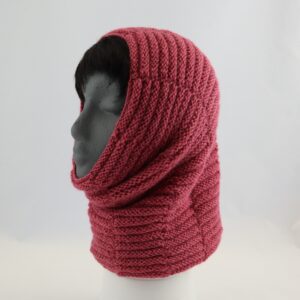 The green version starts in exactly the same way as the yellow. It has to be joined along the top so is not as adaptable as the others. 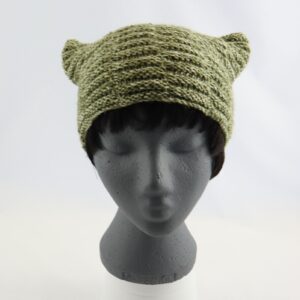 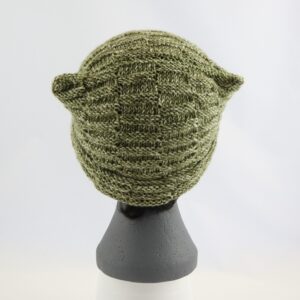 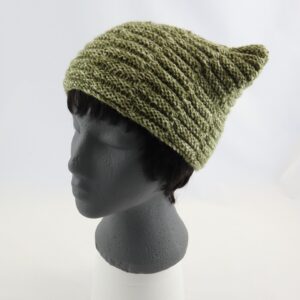 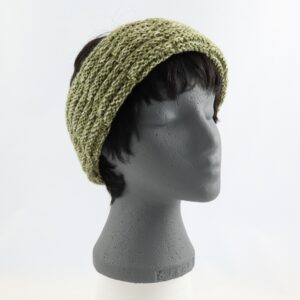 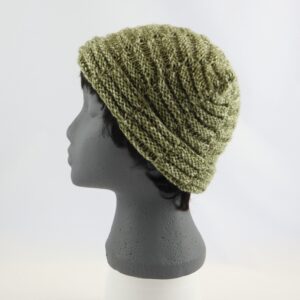 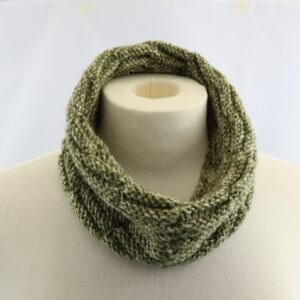 There are two reasons why it is called DECIDE